A DISCOVERY OF WITCHES

GILMORE GIRLS: A YEAR IN THE LIFE

GOT: HOUSE OF THE DRAGON

ONCE UPON A TIME (Kde bolo, tam bolo)

TELL ME A STORY

THE END OF THE F***ING WORLD

THE FALCON AND THE WINTER SOLDIER

THE HAUNTING OF BLY MANOR

THE HAUNTING OF HILL HOUSE

THE UNDOING (Mala si to vedieť)

THE WALKING DEAD: WORLD BEYOND

YEARS AND YEARS (Roky a roky


Ben and Michaela learn how much they are willing to sacrifice to find out the truth about Flight 828 in Season 3 of Manifest, premiering Thursday, April 1 at 8/7c on NBC.
» Subscribe for More: http://bit.ly/NBCManifest
» Stream Now: https://www.nbc.com/manifest/episodes

When Flight 828 lands in New York after a turbulent but routine flight, all 191 souls on board are astonished to discover they've been missing for five years, their friends and families moved on without them, and their lives will never be the same.

ABOUT MANIFEST
Last year's breakout new series "Manifest" returns with captivating drama, heart-pounding mysteries and the answers to last season's biggest questions. After a turbulent but routine flight, the crew and passengers of Flight 828 disembarked to find the world had aged five-and-a-half years and their friends, families and colleagues had given up hope of ever seeing them again. Now, faced with the impossible, the passengers' dreams of a second chance at life evaporate as they encounter the imminent danger surrounding them, both tangible and unexplained. With the stakes higher than ever, the passengers of Flight 828 will embark on an unexpected journey into a world grounded in hope, heart and destiny. "Manifest" stars Melissa Roxburgh, Josh Dallas, Athena Karkanis, J.R. Ramirez, Luna Blaise, Jack Messina, Parveen Kaur and Matt Long. 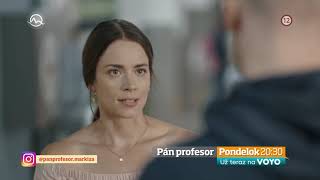 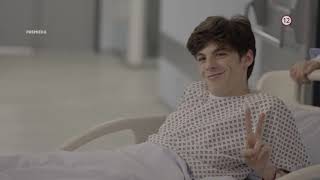 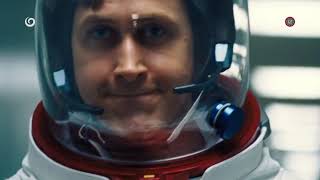 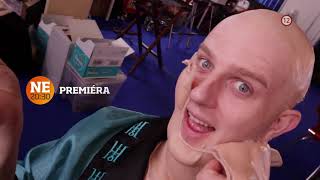 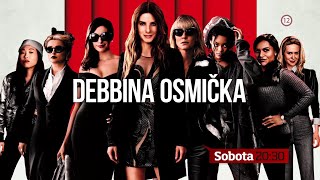 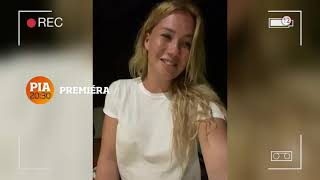 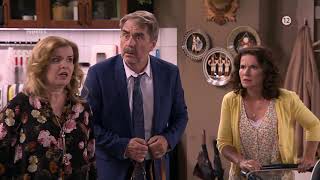 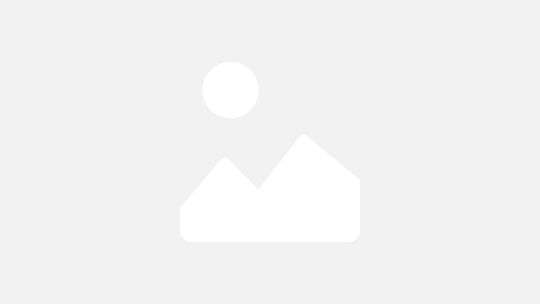